Why Every Business Needs an Android App

Why Every Business Needs an Android App

The popularity of android platform and apps is indisputable. We have the numbers to prove it:

And these are stunning facts only from Google play store. The independent or other third-party published apps are charting their own success stories. What’s more: the trend is on the upswing. More than 1.3 million android devices are activated daily. More the users, more will be the number of downloads and more the revenue generation scope. 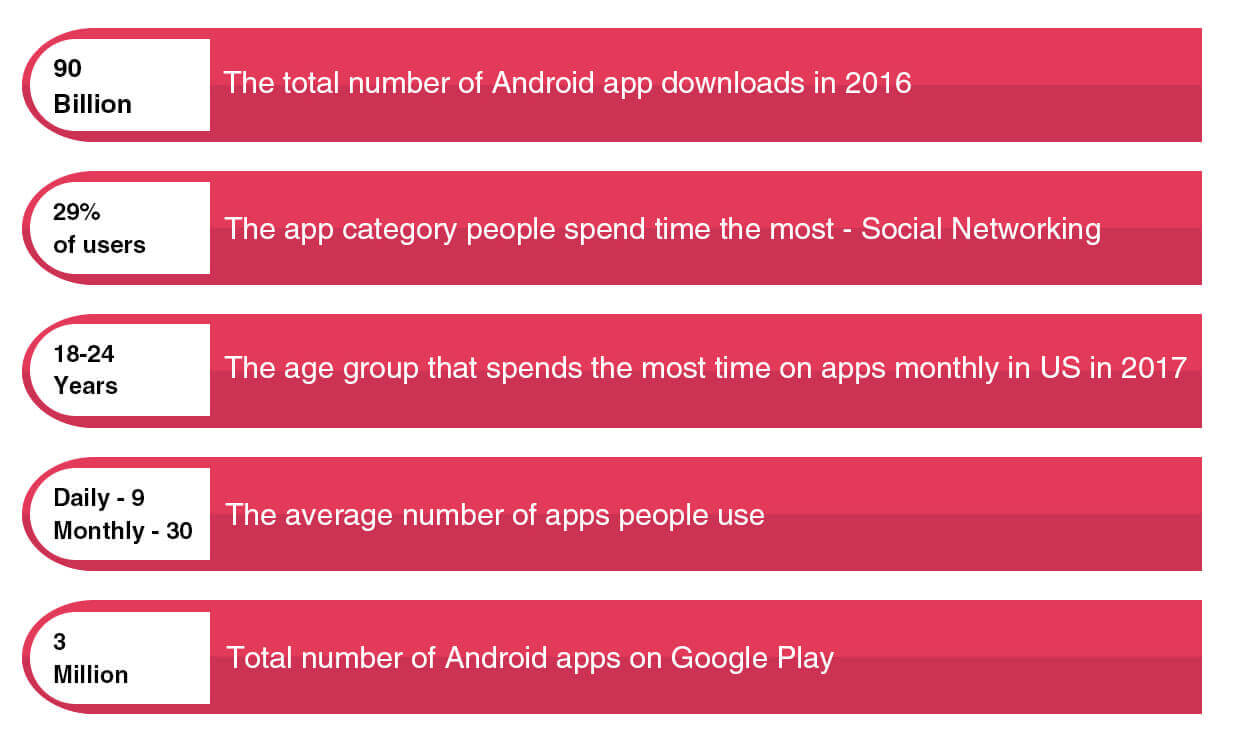 1.Your customers are mobile, is your business too?

Are you still skeptical about the benefits of android app for your business? Or, are you plagued with negative thoughts like- these apps are costly to develop; Google ask for hefty royalty fees for hosting them; or you don’t need an app since you have a website?

This article aims to shed light on these and many other myths about android apps. It also talks about how android apps can be a phenomenal revenue stream and brand building machine for your business.

2.Android Apps Have a Huge Market

Smartphone sales are booming.  They are becoming more affordable by the day. Even the low end devices boast of super-friendly interface and mesmerizing features that are attracting more and more users. Android powers more than 81% of all smartphones worldwide. Naturally, android apps have extensive reach and penetration in markets. Businesses that aim to target this wide user base need to invest in android apps. 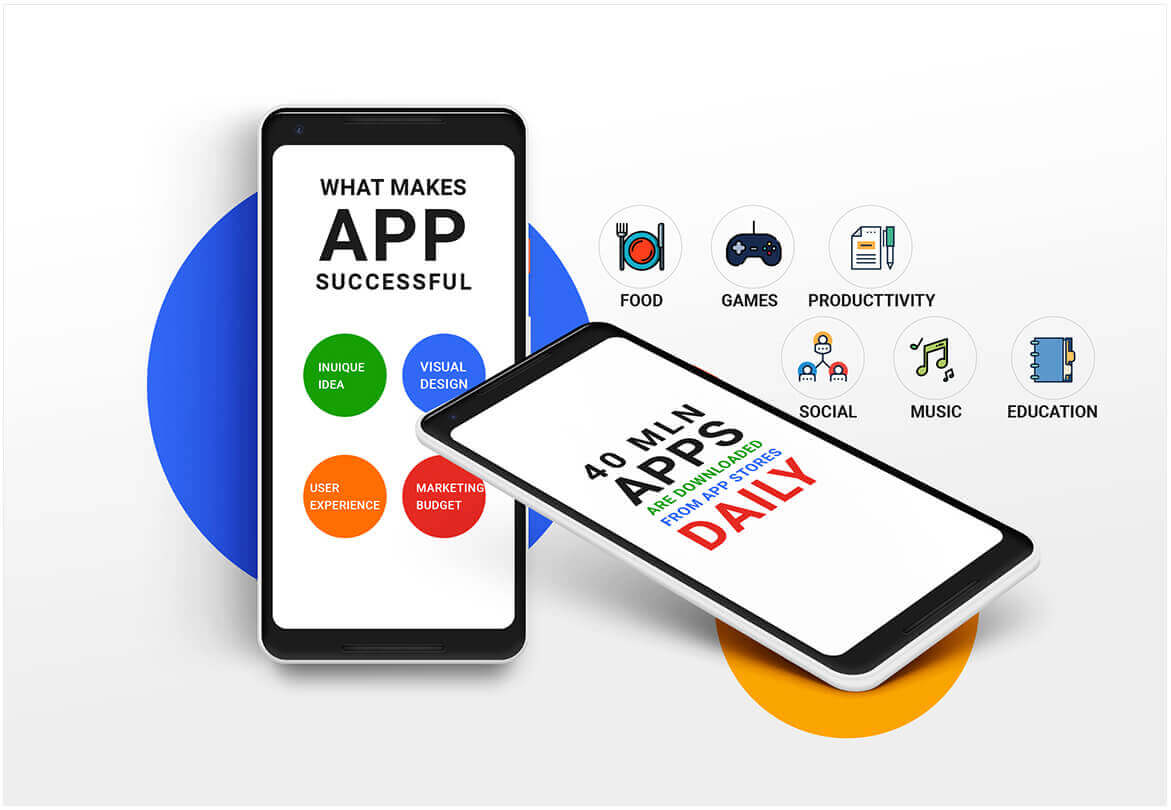 Now, let’s talk about the popularity of Google play store (previously android app store). It has seen phenomenal growth from 2.6 million users in 2016 to 2.8 million in 2017, making it the largest app store of 2017. Daily, 1,300 apps are hosted on this open marketplace. If your app is published on this beloved platform, it reaches masses in seconds.

There is no surprise that most businesses and developers are opting to build android apps. Their low barrier to entry makes android apps a perfect entry vehicle for businesses investing in app for the first time. The underlying architecture of Android is open source and royalty free. It comprises a rich repository of SDK libraries that can be used in your app, without paying big licensing fees. These libraries have sufficient variety to induce remarkable features in your app. A basic android app need not procure any costly paid external sources.

The enormous market potential and low resistance to entry makes android apps a magnet for small businesses and start-ups. Who doesn’t love a business idea that reaches billions by investing a mere fraction of cost?

Mobile users are spending nearly 77% of their day and 90% of their mobile time on their favorite android apps. People are reaching out to apps for reasons varying from research, to reading reviews about brands, comparing prices, finding directions, making purchases, and varied other purposes. When people are spending so much of their time on apps, it makes sense to create your business’s presence through apps. Why not reach prospects and customers through their favored channel?

In fact, customers prefer businesses that have an app that they can access anyplace anytime. And this isn’t true only for social media apps or ecommerce apps. All kinds of businesses need android advantage.  If your business hasn’t developed an android app, it’s quite possible that you’re pushing your audiences towards competitors who have apps. Even if you don’t want to bolster sales through apps, then also your app can create brand visibility and online presence for your business. This is extremely crucial for businesses in all domains and industries.

what is digital marketing?

What is SEO: A general Overview-How to Do it Effectively.

And after So many Years, 75 to be precise, the question is Still the Same! Are We really #independent?
For so many of you, the answer will be obvious and you will say YES immediately, but that is not true.

The answer is NO if have not taken your business online.

The real #Freedom is being out there on the #WorldWideWeb, showcasing your Skills, Your Products, and your Services #freely to People Across the city, country, Ocean and eventually The Globe.
Let us Celebrate this #AmritMohotsavofAzadi by Experiencing the #Real_Freedom.

About Us: We are the best Web Development, App Development and Digital Marketing Company In India.

A Stratup For Startups

Code2Dev Technologies, A website design and development company that serves the needs of businesses and markets around the world.